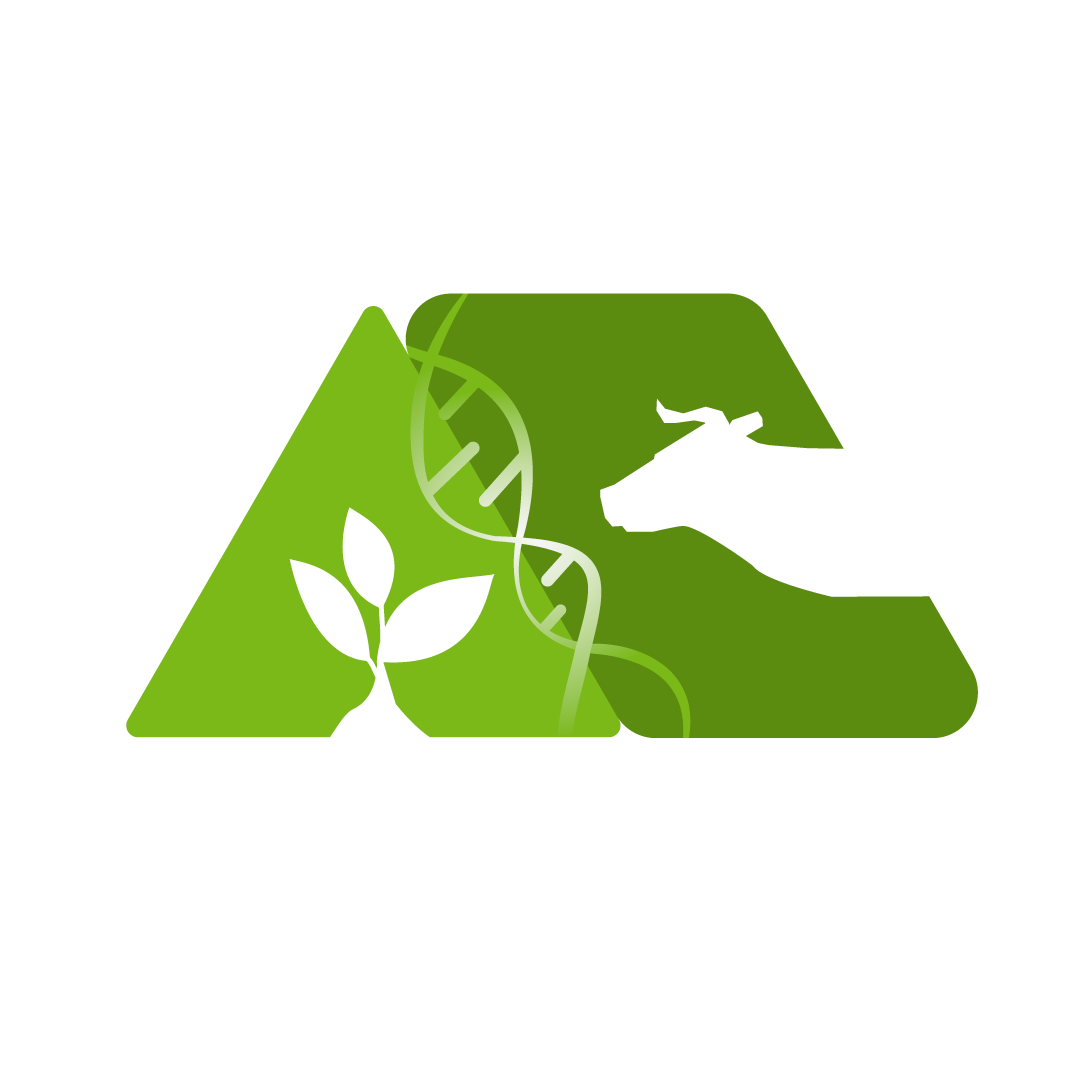 The historical development of Science shows a remarkable and increasing trend to specialization. Starting with the general approach of the Ancient Greek Academies and considering the first universities created in Europe between the 11th and 12th centuries, the number of current knowledge fields is still growing altogether. Most of those fields found particular organizational models through the creation of Faculties or Schools, which at the same time are divided in institutes, chairs and research groups. Most of these groups focus their efforts on the production of highly specialized knowledge, with the collateral effect of fragmentation within each discipline and the raise of different epistemic communities, which find it difficult to communicate with each other.

Looking at forestry as a study object of Science, it is possible to identify some clues that illustrate the development described above. Hence, we can recognize a significant volume of knowledge generated during the last 300 years, that could be well-organized at least around 20 subjects. However, in all cases, the development shows an increasing risk of disconnection between the different branches. Current debates challenge the traditional role of the academics and pose the question about one significant aspect: how to make more visible their contribution to a better understanding of forests as a complex system. Remarkably, the system comprehends not only trees and wood, but also wildlife, food, soil, water and people, and all possible interactions between them.

Forests constitute an important component regarding the environmental conservation and represent a basic element of people’s economic and social support. Around 20% of the world population depends on forest products or services for their subsistence; most of them living below the poverty line. Furthermore, forest provide environmental services, like soil and watershed stabilization, animal shelter, water and air quality, together with landscapes that provide recreation for people.

In 2015, fao estimated a forest cover worldwide of about 4 billion hectares, with a 93 percent of this area categorized as natural forests. Afforestation totalized 105 million hectares. The International Day of Forests, celebrated by the un on 21 March since 2013, focused in 2020 on biodiversity, because forests are home to more than 80 percent of all terrestrial species of animals, plants and insects. This includes more than 60,000 tree species. Even if the forest area has increased in temperate regions, the tropical forest area shrunk due to afforestation and natural forest expansion. In these areas the forest management applies criteria that are not sustainable, causing several social, economic and environmental problems and genetic resources loss.

Roundwood extraction, the main wood forest product, is distributed over the five Continents. During the last ten years production has showed a constant growth, increasing from 2.4 billion m3 in 2009, to almost 4.0 billion m3 in 2018. This amount is 10% higher than the maximum record in the 21st century before subprime financial crisis of 2008-2009. Asia and America provide 30%, Africa and Europe nearly 20%, and Oceania 2% of the total production. During this decade the increase was headed by American and European countries, whilst Oceania showed a constant growth in the last 30 years. However, North America does not reach the level of production before crisis.

According to definitions of the un strategic plan 2017-2030(1), with the aim of providing benefits for present and future generations, forestry development and research in the present decade should be directed to sustainable management. Within this vision, un defined six global goals oriented to expanding the world forest cover, increasing protected and sustainable areas, improving the benefits forest-based and livelihoods of the dependent people, and promoting cooperation and coordination among governance, researchers and sectors related to forest sustainability.

In a sustainable production framework, the agroforestry system becomes more relevant. Integration of trees and and/or livestock provides more biodiversity than conventional agriculture, and can generate a more sustainable production. More knowledge and scientific research about the biological interaction among the components in a more complex system are necessary to obtain beneficial effects.

It is also well known that forests provide goods beyond woods products, like resins, essential oils, mushrooms, beekeeping and fibres. Since Non-Wood Forestry products are mostly related to informal economy and supplementary familiar income, forestry companies often remain away from this opportunity. This situation has not boosted the integration and consideration of these products by the innovation and research systems in a satisfactory way. Nevertheless, the trend to circular economy and bioeconomy place precisely these products strategically in a new development scenario.

Nonetheless, if we compare all this information related to our study object with the needs reckoned by many forest related institutions, actors or stakeholders, we must recognize the challenge posed by the need for a new academic sensibility that pays more attention to interdisciplinary approaches that enable a better dialogue between different contributions. By doing so, we could take an important step towards a better and holistic understanding of the forest system. We need to build institutional frames that facilitate and stimulate synergies among driving forces within countries, but also at regional and world level.

Once needs are identified, these demands have to be translated into actions. Undoubtedly, there is a need to improve education and research on forest sciences. Similarly, it is necessary to emphasize the political relevance of forests, beyond the classical tensions between the economic, social and environmental aspects related to the wood and forests resource. Not only ngo’s but also researchers are calling for stronger actions related to conservation and restoration of natural forest and ecosystems. Thinking about climate change without assessing the role of forests is neither possible nor realistic. The same association can be done with approaches like bioeconomy or circular economy, which are being promoted by many countries. Potential and feasible contributions to the Sustainable Development Goals (sdgs) are not few if we consider the fao approach that takes account of 10 within the 17 sdgs. Finally, yet importantly, the demands already mentioned are strongly connected to people. This aspect was highlighted by the slogan of the last iufro (International Union of Forest Research Organizations) World Congress: Interconnecting Forests, Science and People.

Considering some foreseeable events or risks (forest fires, pests’ outbreaks, climate variability, deforestation, etc.), a strong coordination based on multiple points of view is unavoidable if we are seeking for integrated solutions.

Task forces established by iufro or the Global Forest Expert Panels created by Collaborative Partnership on Forests (cpf) are examples of those efforts to address this complex problematic. The challenge is to ensure that those kinds of approaches are included at early stages in the forestry education. Similarly, a stronger involvement and inclusion of all stakeholders in this methodology is essential (so-called “transdisciplinary approach”). As the same leaders of international institutions say, when people read and understand sciences in their own language, politicians will put in practice the policy needed.